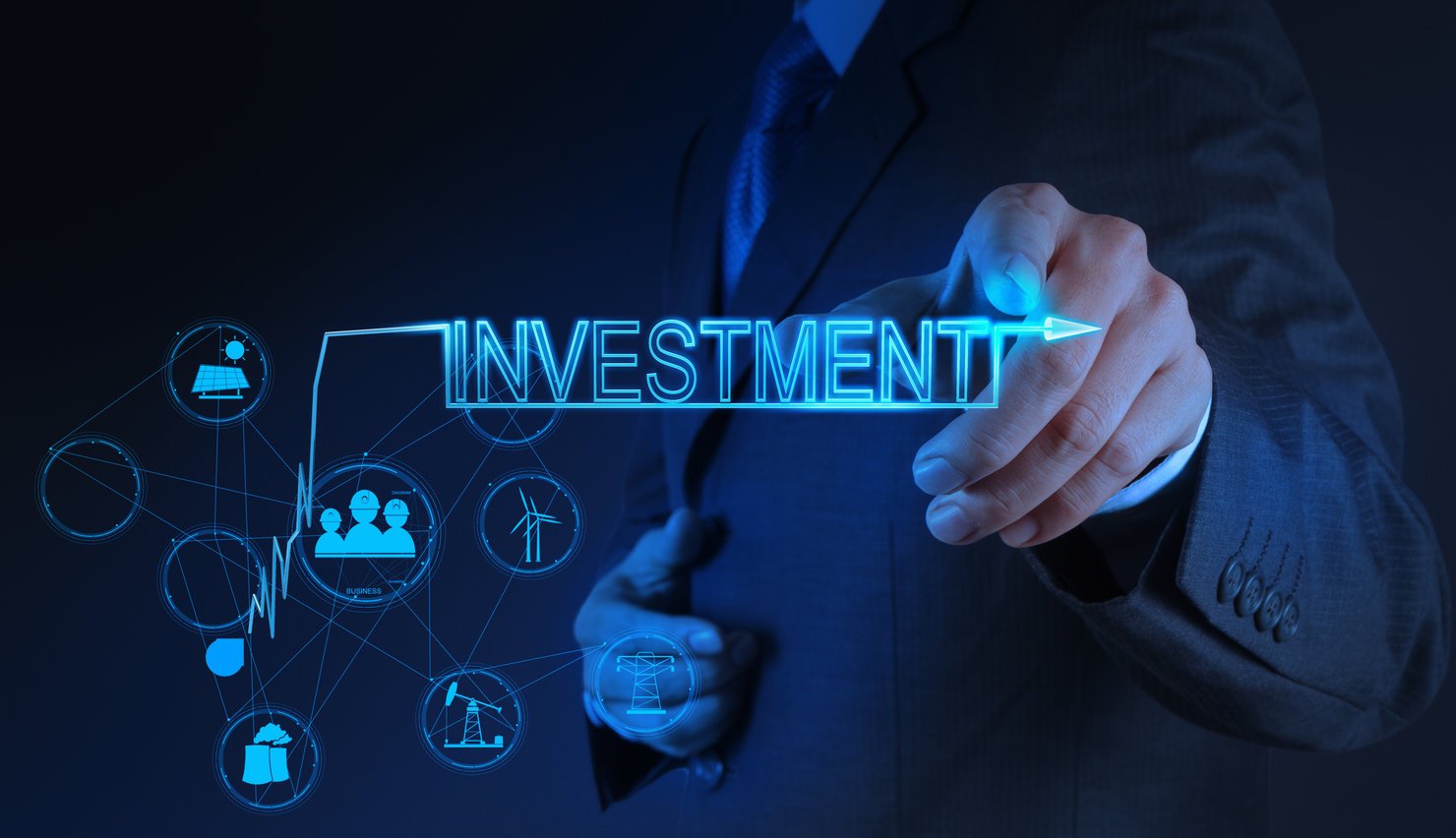 We have all made some mistakes in life, but we just need to learn from them. That is the key. This post will basically be about my worst investments and mistakes, I have made and some of my best. I’m also curious to hear about what your worst or best investment has been. Without further ado let’s get to it.

I really got into precious metals between 2013-2015. I really thought sh%t was going to hit the fan, money as we knew it was over. Governments were (and still are) riddled in debt. When I really started reading about money, I found out it used to always be backed by something. Gold for instance. This would give merit to the currency and It wouldn’t just be based on the idea that someone will accept your money, like it is now. In 1973 the USA officially ended it adherence to the gold standard.

Anyways for those 2 years, I STACKED gold and silver. Almost every week we would make the drive to the bullion dealer and buy more gold or silver. I would hear some more fear story’s about the currency and be dying to get more next week before the price increased.

It started off with silver maples, gold maples etc and slowly transitioned into bullion bars. After stacking those for awhile I transitioned to the more collector items and started getting 10 ounce collector coins. A little more premium but they looked cool and every year would bring a new style out.

Suffice it to say we hoarded a tonne of precious metals in those years. Unfortunately the metal has basically went sideways and some of my purchases have actually went down. Overall my precious metals is still down from what I paid for them. Luckily I started to buy those collector 10 ounce coins, they have definitely appreciated in value.

No Return on Investment

Its crazy to think, how much money that would of generated in just dividend’s alone. Not to mention the share appreciation since 2013. Arg. A couple months ago I sold 120 ounces of silver to help pay the remaining balance of the solar panels and the guy was telling me how much silver he has these days. People are getting sick of just sitting on precious metals with no returns.

I plan on slowly liquidating our precious metals, when we need it. I think ill keep the collector 10 oz coins to give our kids someday though. While it is a great insurance or hedge on the currencies in general, the lack of return sucks……… Precious Metals is probably one of the Worst Investments I’ve ever made.

Now I’ll include this just because I talk about stocks. I’m a long term guy, but learned something since I started investing.

Corus Entertainment – has been my biggest loss since I started investing, took a loss of 46%. I thought I timed a bottom and bought at a good price, but the stock kept slowly dropping. They then cut their dividend and sent the stock crashing down…. I sold at a loss and learned a valuable lesson. Don’t chase high yields!

Enbridge – I love Enbridge and am not worried about them. Clearly we can see how hard it is to get new pipelines built or even changed….. My issue is I created such a massive position in Enbridge when I started investing that it currently is over 11% of my total portfolio. Rookie Mistake….. I would love to add to them at these price’s but am torn as I’d like to bring down my number one holding as a percentage of my portfolio.

Teck Resources – The stock I passed on. I remember hearing about teck when I started investing. It seemed like a really good value, but after really reading about them I saw coal was a big part of the business. I passed on them thinking coal was dead. Boy was I wrong! At the time it was trading around 4 bucks. It’s currently $31.75. 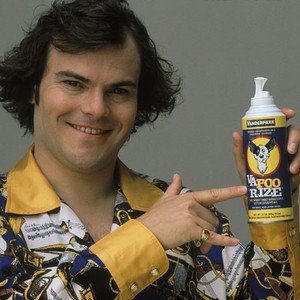 When I was young me and a buddy decided to create a patent on a idea we had. It cost $1400 bucks, so $700 each. I was skeptic to actually spend the money on the idea but kept thinking of the movie – Envy with Jack Black and Ben Stiller. Jack comes up with this idea to create a spray to evaporate dog crap, he asks Ben to invest in the idea. Ben laughs and says no, but then jack does it solo and becomes really rich.

Anyways the idea was a sunscreen that went on blue but went clear when it got hot. We had one of the big sunscreen brand’s actually inquire about the idea. Unfortunately it was just a idea and we had no idea how it would work, so they passed on it. =) womp womp……

Its hard to sit back and think of what our best investments maybe. Schooling comes to mind or stuff with our kids but lets keep it financial.

The Total Money Makeover – I think this may be my best investment I can think of. It was like a $20 book that completely changed our lives. Ive stated it before, we had over 60k debt before reading the book and generally didn’t respect money. Pretty cool when 20 bucks maybe our best investment.

Our New House – We bought our house, a complete fixer upper. Lights didn’t even work, (wired wrong) sample paint patches on the walls, dog piss carpet, moldy bathroom, broken windows (not one opened) etc etc etc. I did most of the work myself (other than bathroom) and the house has increased in value over 300k since we bought it. From a financial standpoint this has been a amazing investment. But also from a lifestyle viewpoint, a bigger yard gets us outside more. The streets are quieter so I don’t need to worry as much when our son is riding his bike.

My best stock for total return has got to be Russel Metals. I bought it 2 years ago and it has returned 70% in share appreciation plus a yield on cost of about 9%. Unfortunately its not a huge holding of mine. I’d love to add to my position but not at its current price point.

Well that concludes my best and worst investments. No regrets, just learning lessons. Have you ever bought physical bullion? Do you still have it? Any stocks you wanted to buy that you convinced your self otherwise and then the stock took off? What have been your best or your worst investments?