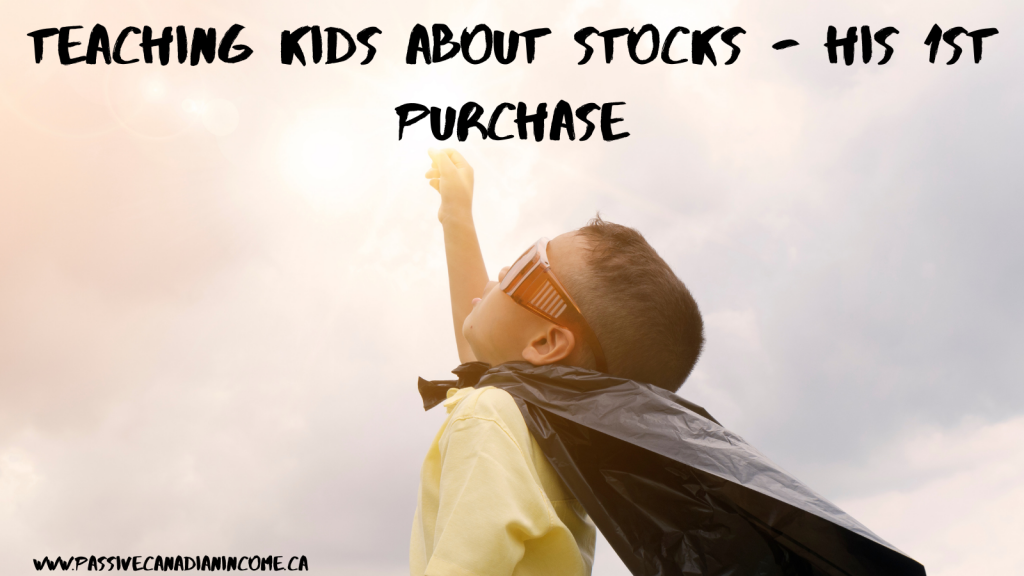 Kid’s they grow so fast don’t they… Our son turned 8 last month and our daughter turned 3 in January as well. Time just fly’s. Last night I put our daughter to sleep and noticed she picked one of my sons old pajama shirts to wear to bed. Wow it hit a bit..

It’s only a matter of time before my son asks for the keys to the cars or even worse the daughter brings home a boy! haha. Just crazy.

Anyways… With my son having Christmas and his birthday so close together, he got bombarded with gifts. (He’s a fortunate kid) When his birthday came he really didn’t want/need much. We got him some roller blades as well as a game and some fortnight money. Yup that’s the all rage at the moment, him and his friends love that game and actually do fantastic in it. He comes running down from his fort to tell me him/we won battle royale again! I try the game and get destroyed. Give me a n64 controller with golden-eye and I’ll show him a thing or two!

He also got some cash. Normally for larger sums we throw it into their resp accounts. But this year I wanted to try something different. I want him to really experience dividend growth investing.

Our Finances As Kid’s

I think I stated before that when I grew up my parents didn’t talk about money much. I would get my allowance or whatnot, call my best friend and we would head down the street to the local convenience store. Then I would grab a couple of those green frogs, a couple coke bottles and or those nanaimo taffy bars. If I had a little bit of change, you know Id be dropping that on those penny candies. Just like that it was all gone..

As a teen I made really good money landscaping for that age, but spent it on the typical teenage stuff – Clothes, dope and booze for those bush parties! Great times were had and I really have no regrets, but I always think how much better we would be if we just saved 10% of those earnings back in the day.

My wife’s family didn’t talk about money much either, they said go to school get a good job and you can have whatever you want after that. She didn’t get allowance but if they went shopping, they could pick something out.

I think this is fairly normal. Most people don’t want to talk about finances and or sex even with their friends… Why? I have no clue. I’m pretty sure we all deal with both. If I can learn and get better in each why wouldn’t I? Now I’m not going to rush out and talk to the kids about sex, but finances I’d love to teach them.

So one day last week I sat down with our son and told him and showed him our website. All this money comes in basically from us doing nothing, pretty cool eh? He thought it was pretty neat. I have showed him before but this time we were talking about his money. He had 180 bucks and really didn’t know anything he wanted to buy other than more fortnight money. I convinced him to let me invest it and he could have the change for fortnight.

He agreed, but when I asked him which stock he would like to buy he said walmart. Interesting to hear his pick. I convinced him to go with something different, just because I want him to start seeing some cash flow and walmarts yield is so low. Of course I brought up the 3 stocks I’m currently thinking of buying and after talking about it a bit we decided on Tc energy.

So we bought 3 shares of tc energy at $56.60 per share. A tiny purchase but I have a bunch of free trades and when it comes down to it, it’s all about just starting! A couple days later I got to tell him the good news. He got a 7.5% raise. How cool is that? He was all excited, I did nothing – he said. Yup that’s dividend growth investing.

We purchased these shares in my tfsa account along with my existing tc energy shares. Now I just created a notepad thing on the computer and keep track of his holdings there.

Finances With our Kids

Now the plan at the moment is to actually pay him the cash every time tc energy pays their dividend. While I redeploy all cash flow we get from our passive income sources, we think he may benefit more from actually seeing the cash. I don’t think kids really get excited seeing numbers on the screen, but if out of the blue I’m like here’s $2.61 your stocks paid you today. It probably will hit differently.

When it comes to finances we also kind of encourage chores. My daughter 3 gets .25 cents a day to feed our dog and our son gets a buck a day to clean up all the loose toys Lily throws all over the house daily.. We pay them weekly and it’s kind of our way to introduce them into finances more. They love it. 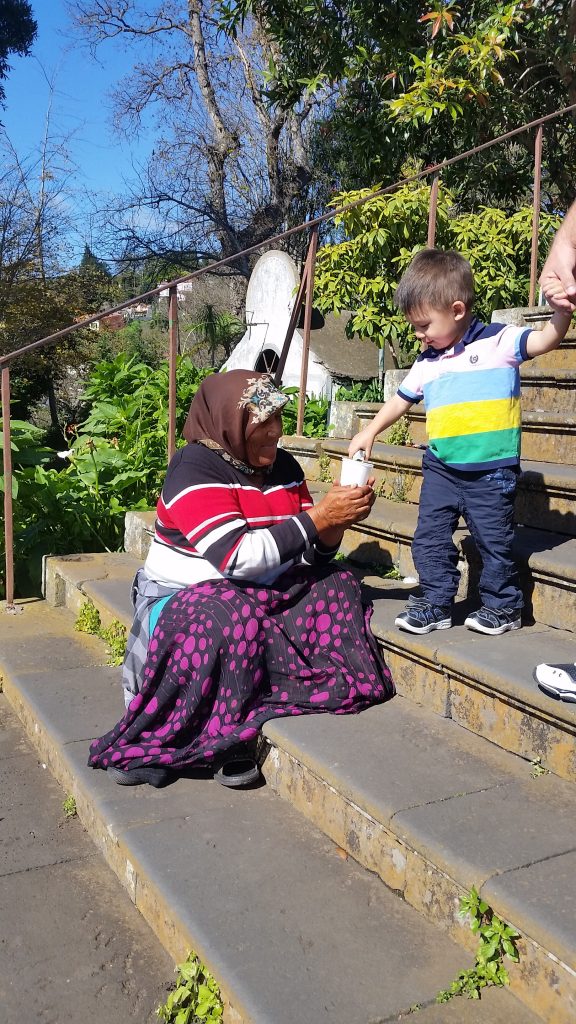 Well there you have it our son’s first steps in the investing world. It’s kind of an experiment, I wonder if in the future when he gets larger sums of cash if he will want to invest it.

Obviously they are still kids, I don’t want to bombard them. Here’s your allowance, wanna go to the dollar store and buy some stuff? Let them enjoy it as well. Also try to show them the importance of giving, we are very fortunate.

I write this talking about how we are introducing our kids to the financial world, but honestly I’m more curious to know what your doing/ or did? We can all learn tricks or tips to help our kids in the future.

There are lot’s of different idea’s out there and I’d love to hear from you.