As I sit here writing this we are in the middle of probably the biggest snow storm we have had this winter, they are calling for 30cm. It’s days like this I’m glad I no longer clear snow. I can just relax, sip my coffee today and tomorrow go tobogganing and make a mean snow kangaroo( yeah good luck eh? but he wants to make one and a couple months ago we made a sick bear) 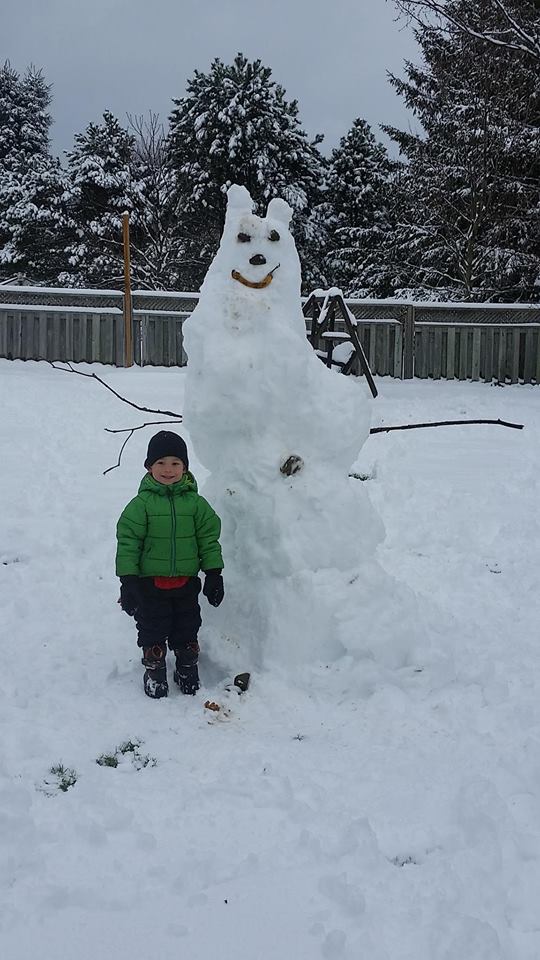 Its been about a week since my last post and wanted to touch base. I basically keep watching my next stock buy and hoping it stays sideways or go’s down more. As some of you know I try to buy stocks 2 days before the x dividend date which in this case would mean I will being purchasing them Monday.

Since my site isn’t big enough to push the stock up or down I’ll share my views. I already have a small position in them. They pulled back like $6-8 or roughly 30% in like 3 days back in September or October.(If I recall correctly their completed projects came in under the quarterly estimate because of some delay) So I knew it was a great time to buy. Currently I’m up %22.3 already, not bad in roughly 6 months. 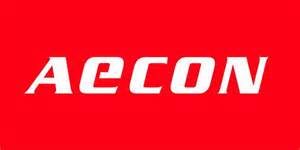 Personally Industrial’s are one of my lowest sectors currently and I’ve been watching certain stocks. I find the railroads are way to high at the moment. CNR right now is $97.83 and morning star gives it a fair value of $84.00. So currently based on this it’s %16.46 over fair value.

Aecon also just reported its 4th quarter results and report for the full year 2016. They reported Record annual revenue for the year ended December 31, 2016 of $3,213 million was higher by $295 million, or 10 per cent, compared to 2015, with increases across all three main operating segments.

They also just increased their annual dividend to 50 cents per share from 46 cents, representing a 8% increase. This will give them a %2.97 yield based on current prices.

I don’t know how long term this hold will be for me, I would prefer a railroad for my portfolio but at current prices I cant do it. I think Aecon is a solid company tho and also offers a higher yield. Also we know if the economy slumps Governments throw money at infrastructure projects to stimulate the economy. What do you guys think? As always I appreciate all your comments.