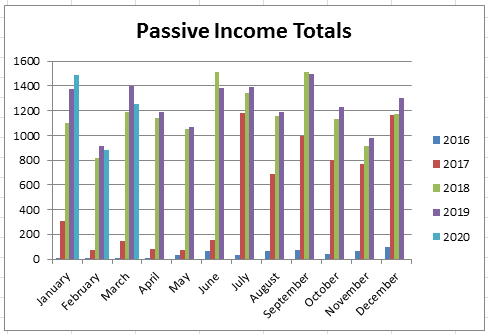 Because this site was created at the start of February 2017 there is not much monthly income reports just one page with all the income on it. 2016 Year End 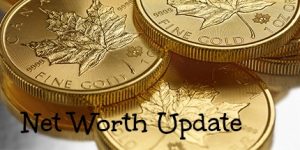 We have decided we don’t want to post our net worth numbers as we have friends and family who view the site and don’t feel like sharing that exact info.

2011 is when I started reading about finances and did our first net worth calculator. Our net worth was -7094, we had to much debt and did own a house with equity in it but with approximately 60k in debt we still had a negative net worth. Here I will list the increases year over year as a percentage of our net worth( Ie December 31 2012 vs December 31 2011)

Well 2018 wasn’t huge for us. The market pulled back a bit at the end. House prices have dropped a bit and with the wife on mat leave this year, cash flow was lower. Still a positive number at least.

Well the past 8 years have been great. If we keep this up retirement will be very nice!