Invest In The Future You Want. (New Buy) 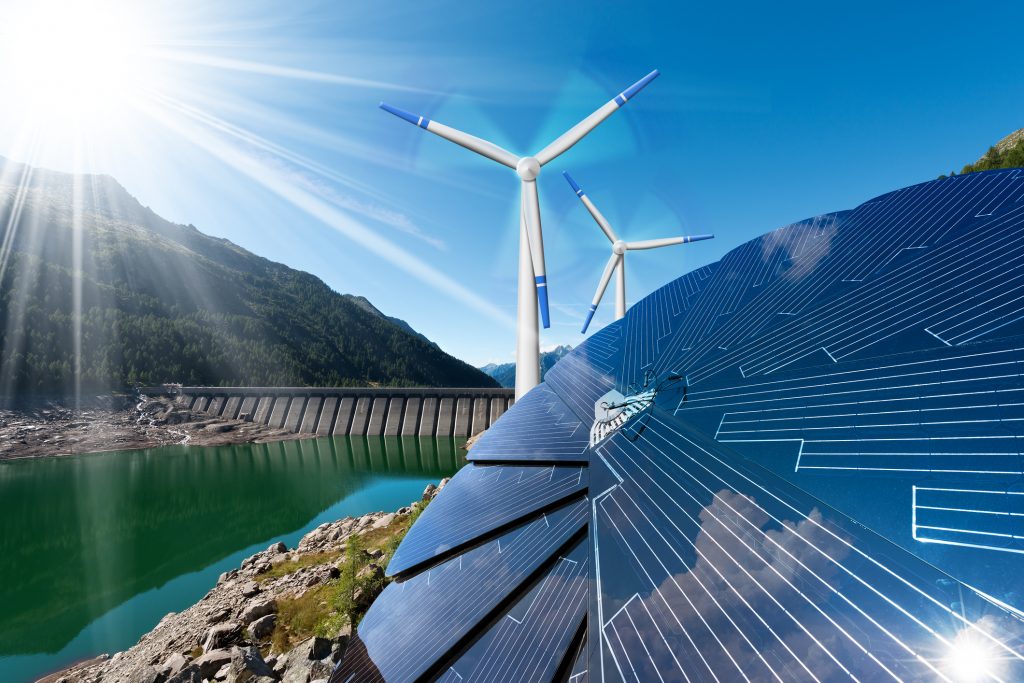 Invest in the future You Want. (New Buy)

Table of Contents show
Invest in the future You Want. (New Buy)
Work In Progress
Back On Track
Brookfield Renewable Partners
Raising Capital
The Buy
End

I’m a huge fan of investing in companies that I continuously do business with. (Products and services that I need in our daily lives) I also believe we need to invest in the future. It is so obvious that we, as a world population need to start protecting our planet.

Pollution is becoming more and more rampant. Species of animals are getting eliminated constantly. Forests are getting clear cut. Global Warming. Yet we have world leaders still denying the facts.. duuuuhhhhh Let’s ramp up coal burning… Get the economy going again. It must be so frustrating for scientists, Bye Nye must be pissed.

We can fix it though! There is proof, we can. Remember that massive hole in the ozone layer? It was caused by those aerosol cans and other chemicals aka Ozone depleting substances or ODS. In 1987 the world got together and created a agreement called the Montreal Protocol banning the production of CFCs, halons and other ozone-depleting chemicals.

The ban came into effect in 1989. Ozone levels stabilized by the mid-1990s and began to recover in the 2000s. Recovery is projected to continue over the next century, and the ozone hole is expected to reach pre-1980 levels by around 2075. The Montreal Protocol is considered the most successful international environmental agreement to date. ( Source Wikipedia)

So it takes almost 100 years to fix something we did in far less time than that. Luckily people and companies are stepping up to the plate and starting to fix the problems we create. The Ocean Cleanup Project, Tonnes of Nature Conservatory’s, Apple is investing in that huge Mangrove forest in Columbia. Battery powered cars and the move to renewable Energy to power the planet.

(On a side note – Huge shoutout to apple for doing that. There is no profit in what they are doing. They are just doing it because its the right thing to do. Its great to see these massive corporations step up, since the governments don’t seem to be)

Alright sorry about that, kinda got a little off track. =)

There is stuff we can do as a individual to better the planet. Pick up litter and watch our carbon footprint etc etc. But as a Investor I think the easiest thing we can do is invest in clean energy companies. It really is that simple. Warren Buffet, Bill Gates and Jack Ma (some of the richest guys out there) have seen the need to invest in this sector and have invested billions.

Luckily for us, there is quite a bit of renewable energy utilities on the markets these days. Even better they like to reward us with these sweet sweet dividends.

Even better – One of the worlds largest pure play renewable energy companies is headquartered here in Toronto. Canada what! We love ya brookfield! haha

That is pretty dam impressive! (pun intended) Seriously though, if your looking for a great place to start investing in renewable’s,  Brookfield maybe for you. The brookfield group of companies tend to be great investments and generally rewards investors with dividend raises yearly.

Personally Brookfield was one of my first purchases when I started investing a couple years ago. It has went up a quite a bit, for awhile but has came back down the last couple months.

Last week the company posted some mixed results and I think the market over reacted. The stock took a dive!

Their hydro electric dams under performed last month, solar was what they were expecting but their earnings from wind power doubled compared to last year. (In large part because of acquisitions)

Brookfield expect’s to complete approximately $1 billion of asset sales and up financing’s by the end the of the year, which would generate net proceeds of $850 million to BEP. As of the date of this report we have executed on over $500 million of these initiatives. In total, this will increase our available liquidity to $2.3 billion as we enhance our financial flexibility in the current investment environment. (source their 3rd quarter results)

So they are selling some assets but they are really bringing a lot online as well.

They continued to advance their global development pipeline. A highlight was that we commissioned a 28 megawatt wind farm in Ireland this quarter. We also progressed an additional 19 megawatts of wind in Scotland, 49 megawatts of small hydro in Brazil, and a 63 megawatt expansion of our pumped storage facility in the U.S. Together these projects are expected to contribute $17 million to FFO on an annualized basis starting in the fourth quarter of 2018. We are also advancing an additional 176 megawatts of advanced stage development through permitting and contracting. We continued to pursue a tuck-in asset strategy in Europe, closing the acquisition of a 23 megawatt wind farm in Ireland subsequent to quarter-end. (source their 3rd quarter 2018 results)

As I stated earlier Halloween was really scary for brookfield as their stock was tanking all way down to a new 52 week low of $34.24 per share. I was watching pretty closely that day and was hoping it would keep falling, but it started to rebound so I had to invest before it popped back up.

We bought an additional 29 shares at $34.76 per share. This represented a yield of 5.63% but they pay their dividend in usd so after the conversion to Canadian its north of 7%. Pretty sweet. Brookfield has rebounded pretty nicely since then as the stock now costs $37.21. Sometimes I can be on the right side of the tracks =) haha!

This purchase adds 56.84 usd to our forward dividends and allows us to now drip 2 shares per quarter. Unfortunately Brookfield Renewable doesn’t offer a discount on dripped shares like some other companies. Ahhh well can’t win them all.

Last week I was really debating adding more BNS or Brookfield renewable. I wanted to enable the extra drip and collect a little extra dividends this year, so I was leaning to brookfield. This dip was huge and made the decision pretty easy. I’m glad I took advantage of it.

What do you think of my purchase? Does the environmental impact of a company ever effect your decision to invest?

I keep debating adding Suncor to the portfolio, as I deal with them all the time (Petro Canada) but I hate the oil sands environmentally. Its a great dividend stock, but I dunno….