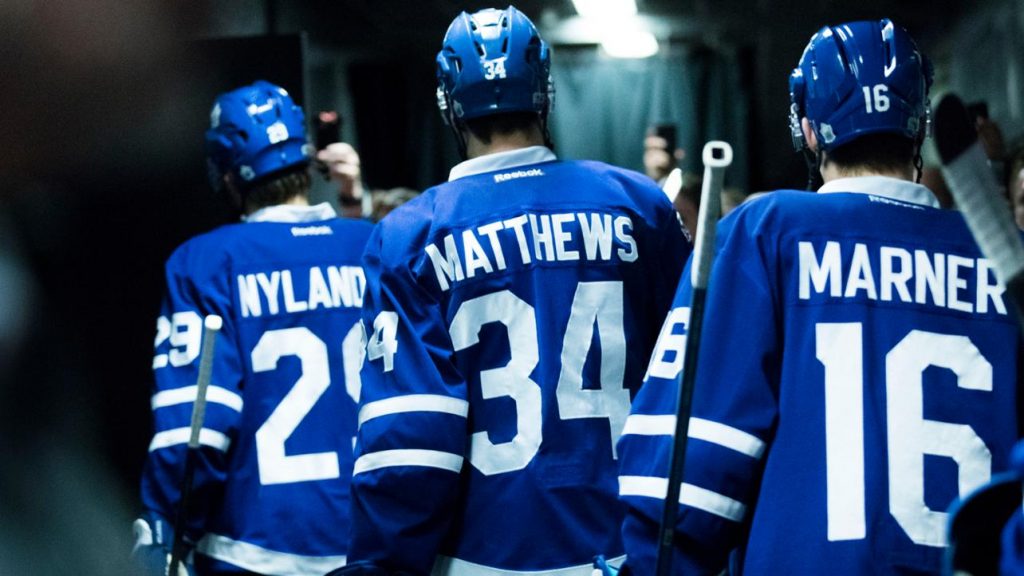 Do you want to save money? I did… Then a hd antenna may be for you! Whats a easy way to save yourself over 60$ a month? There’s lots of stuff you can do to save a buck. Cutting cable is one of the easiest things you can do. I hated getting my internet and cable bill every month because it was just so dam expensive!

So we cut cable. Now that 60 bucks go’s to other passive income sources. We have netflix anyways and that generally gives us enough shows to watch. We also have a android box which covers us for even more things to watch. For me personally though, I missed my sports and the odd judge Judy =) My wife missed watching the grammys and other award shows. 60 bucks is 60 bucks, and I didn’t want to go back to the big bills again. So what is one to do?

There’s the option to stream cable from your android box and pay someone to set you up for that. This generally costs about 20 bucks a month. Since we live in the country our internet isn’t the fastest and we would most likely lag with a high quality live stream. Basically eliminating this option. A hd antenna would be a great option.

A couple of my friend’s have been telling me about their hd antenna’s. They generally get 20 channels for free. Ranging from global tv, cbc, chch, tvo and a bunch of random U.S stations. The best part, the channels are actually really high quality! I was a skeptic but a couple weeks ago, I went to a friends house for some beers and to watch the leafs on a Saturday – Hockey Night In Canada. I was blown away here we were watching the leafs in 1080i and it wasn’t costing my buddy a cent. The leaf’s obviously won that night, and a good time was had by all!

My buddy told me which antenna he had – Beacon Technology HDTV Antenna – Extended 100km Range – Advanced Signal Amplifier for Unlimited HDTV – Tasteful and Subtle Design with 6m Cable. He bought it off amazon for like 35 bucks. I bought it that week and it came pretty fast. I don’t buy much from amazon, I was impressed.

Setup is super easy. Plug in the booster, screw one side of the cable into the antenna and the other into your tv. This antenna comes with its own sticky film to stick it to the walls.I just moved it around the walls using painters tape, pointing it in different directions to figure out where it got the best service. Then scan the channels on your tv. Rinse and repeat a couple times until you find out the best spot! Try it with the booster or without.

Now I thought I would get about 20 channels but was a little disappointed to find out we only got 13. My buddy lives in the city in a apartment, so he is higher up and I’m sure the city life helps. The is my tv on the main floor, maybe upstairs would be better. Also our house is somewhat in a valley. Still we were getting 13 channels and all the ones I really wanted. Cbc, global, tvo (off and on) and others… 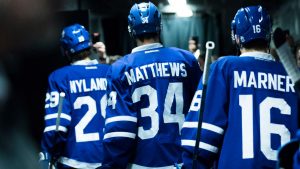 That’s 13 channels that are now free. I’m now watching the olympic’s. (go Canada go) I couldn’t do that before and now will be able to watch my leafs every Saturday night. My channels range from 580 to 1080i as well. So all good quality.

The only downside I see is that I cant watch every hockey game I want, but I couldn’t before. Sometimes the reception moves and you might need to move the antenna a bit. CBC generally is the same spot all the time for me so far. My buddy’s don’t need to move theirs. You also don’t get as many channels as basic cable. We choose to cut the cable to save myself 60 bucks a month, all these channels are bonus now.

I tried a basic antenna from walmart first but it didn’t cut it. Of course I wanted that range and the hd channels! Walmart’s awesome though, so I simply returned it no problems. I ended up buying the one my buddy had. No regrets. If your interested feel free to click the link for my amazon referral right here —>. Beacon Technology HDTV Antenna – Extended 100km Range – Advanced Signal Amplifier for Unlimited HDTV – Tasteful and Subtle Design with 6m Cable

One of the coolest thing about this is your not tied to your cable line. I plan on having a poker night with the boys in the garage. Now I can just move a tv in there and this simple hd antenna. Boom we can watch the game, play poker and good times keep rolling!

I know a lot of us have been cutting cable to save more money. This is a one time charge, and will hopefully give you your tv fix. Do any of you already use one of these? Or is netflix enough for you?