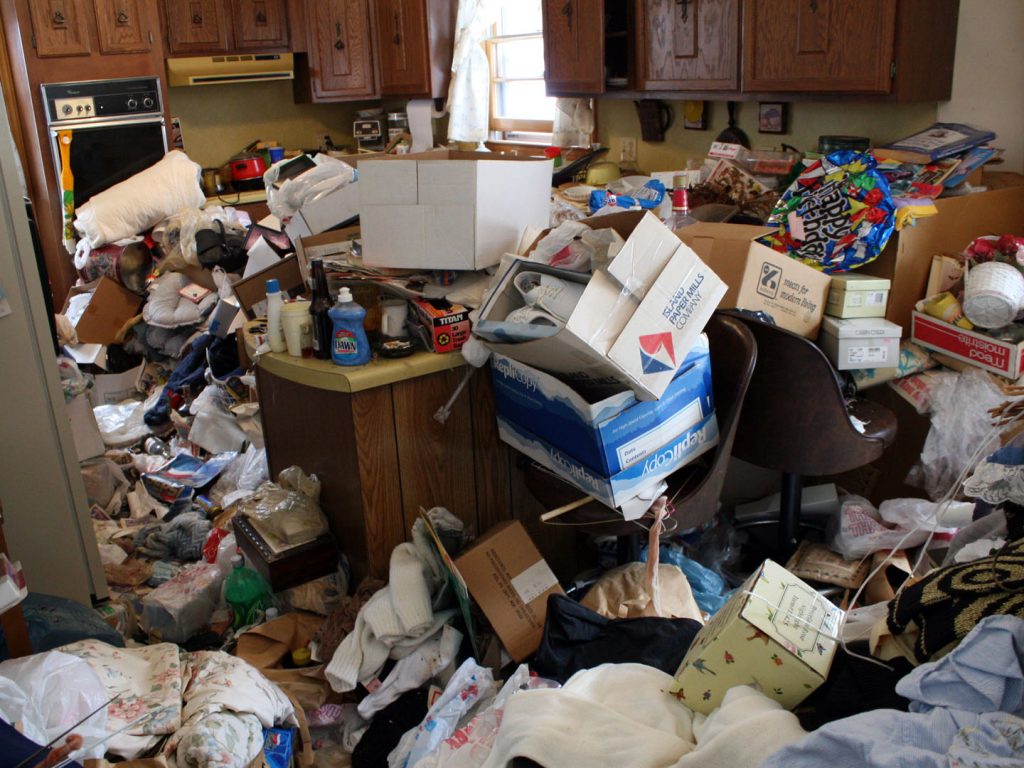 Table of Contents show
Can Hoarding Give The Best Return On Investment?
So Fresh, So Clean??
In Laws
Take Advantage
Marky, Mark?

Lets start by saying I don’t mean this type of hoarding. This stuff is messed up. Its garbage, makes the house non functional, hides dead cats and generally stinks. I’m sure we have all seen a episode of Hoarder’s on t.v and said wow. Soon after we start cleaning out our junk drawers, throwing out the socks with holes in them and starting to throw items on kijii or craigslist.

Im Talking about hoarding the “Good Stuff”, The stuff you use all the time in your life that are currently on sale! I’m not saying to stock up on 5 Coach’s because The Brick says they are on sale though. Its the little daily things, that don’t cost much but do add up! Let’s give an example.

So Fresh, So Clean??

I personally use dove body wash it retails normally for like 5 bucks, but once in awhile Walmart will have it for 3 Dollars. When I see that I like to buy like 5 of them. Now I dunno exactly how often I go through each bottle but lets say every 3 weeks. So the 5 bottle’s last roughly 4 months. Lets calculate the return I made by buying on sale in bulk, in less than 4 months.

Based on these numbers and me averaging 4 months of showers with 5 bottles, we achieve a 40% rate of return in 4 months! Of course if we get a year supply at 3 bucks we would get the same results of 40% in one year. The only factor is, will that dove body wash still be 5 bucks at the end of the year? Probably not, prices generally keep going up. This would boost up your return even more.

I used to go to my in laws and wonder why they had like 50-100 boxes of Colgate in their bathroom. That would take forever to use. Well clearly they were smart about it and since that purchase will last soooooo long their return on their original investment must be massive. Either that or they brush their teeth way to much! 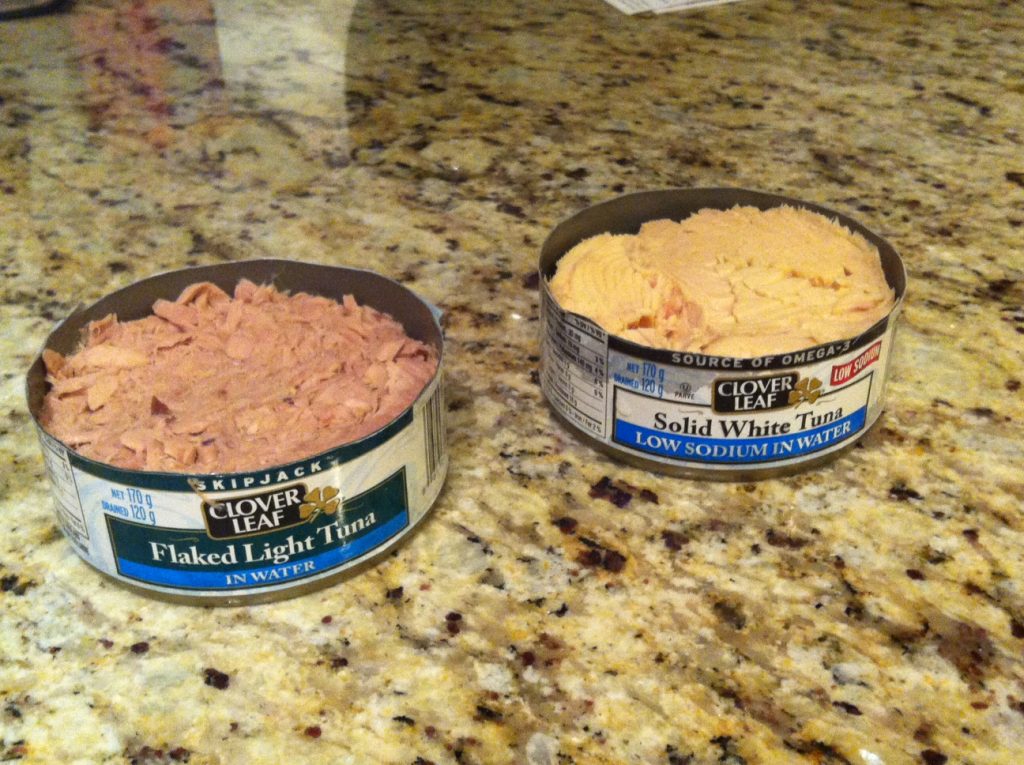 Sometimes there are some huge sales, and we all need to take advantage! Recently we went to get some diapers and while they normally were 30 bucks, this week they were 20! I dunno how long she will be in size 2 diapers, so we only bought 3. At almost $35 saved $10×3 plus taxes. That’s a bunch of free diapers compared to the regular price.

Last week Cans of Tuna(they are the thicker cans) which retail for 1.50-2 per can , were on sale for 84 cents each. We eat tuna once in awhile in tuna sandwiches. Anyways I bought a case, 48 cans! A huge savings rate or rate of return on that money. Buying all this tuna will also force us to eat healthier as well, another great bonus.

I’m sure you know or heard of Mark Cuban, Shark Tank investor, Billionaire and owner of the Dallas Maveric’s. If you read about him, he’s a frugal guy or was at least. While he was in going to school he had a cramped apartment with some roommates and stresses that people in their 20’s should be paying off their credit card debt, student loans etc. He also highly recommends people buying a lot of stuff when its on sale, stating its one of the easiest returns you can get!

There is no question or debate about buying stuff in bulk while its on sale. I have never bought 50-100 boxes of colgate at one time though! Maybe its time I did. In the past I didn’t want to have a huge surplus of supplies in the house, considering it hoarding. Obviously by looking at it a little closer lately, I realize its probably a good idea!

These savings equal a fantastic rate of return on your money. I maybe have got lucky with one or 2 stocks that returned 40% in 4 months. It is a rarity though and most of my investments certainly haven’t! Once you make the purchase you have instantly locked in that return. Which means anyone can get massive returns on investment easily! Download the flipp app on your phone, start price matching and saving your money!

Do you got any other shopping apps? Have you been hoarding? Or got any good tuna recipes?