Back in My Day, They had Penny Candies. Inflation Hurts 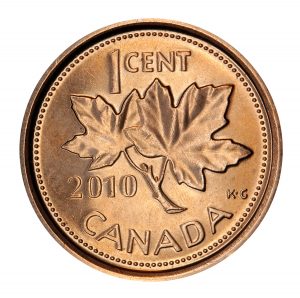 Back in My Day, They had Penny Candies. Inflation Hurts

Table of Contents show
Back in My Day, They had Penny Candies. Inflation Hurts
Pennies?
Income
Robots
Inflation
Passive Income

Back in my day they had Penny Candies, now they don’t even have Pennies. Makes you feel old doesn’t it? I remember my dad or people say when I was a kid that only costs 25 cents, now its a small fortune. I’m 34 and can name a tonne of stuff when I was younger that didn’t cost much or was bigger. You eat a Reese peanut better cup lately? Dam so good but oh so small, forces you to buy the 4 pack! 5 cent Candies? 25 cent candies? I don’t see em anywhere. Those vending machines to get gumballs or runts. yup now a dollar……..

Now I know there’s the argument we make more per hour or salary now. Well that is true but are you getting a raise over inflation every year? I’m not, my wife isn’t either. I’m not really complaining because we both do well and life is generally pretty great.

The government of Canada posts the Average weekly earnings ( Including overtime) by province and territory. Link here 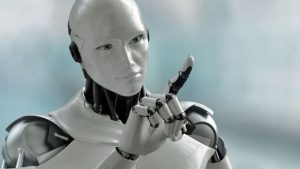 Soon enough I think we will see that number stagnate. Elon musk was talking awhile back that the government should start a universal basic income. He claims that in the future the robots will take our jobs and the government could tax the companies and pay people a monthly income. A 2013 oxford study suggests 47% of U.S jobs could potentially be eliminated in 10 to 20 years. Less jobs out there will lower people’s incomes. Read Link Here

Trading Economics keeps track of the average Canadian consumer inflation increases per month. Feel free to go to their site to see the long term history. Clearly things keep going up. Not one month did the average consumer prices go down in the past year.

I was working at a client’s place the other day and they were complaining about the cost of hydro and other stuff. Everything keeps accelerating including our bill…. They are a retired couple with a great property. I’m sure they can afford it but are now talking about selling it as it’s costing to much in maintenance, taxes and bills.

This is a huge reason I’m a fan of passive income. Hopefully the trend with dividends and other passive income keeps increasing as well. I have already noticed the snowball growing and the momentum starting to roll. So many people complain they aren’t making enough, life’s tough etc etc. Well if you aren’t starting to pay off your debts or investing I guarantee you it will get harder. Here’s a post of mine with various Passive Income Ideas 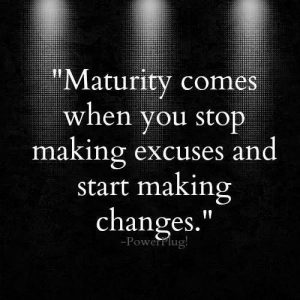 Awhile back I heard someone on youtube say “Excuses only matter to the one’s who make them” For some reason that really stuck with me, and I tend to think about it before ever making any excuses anymore. It is a great quote!

If you are broke, are in debt and or don’t have any passive incomes. Only you can change that. Start small, after paying off our debt I used to make $500 stock purchases. While the dividend income from those purchases was small it got the ball rolling!

Inflation keeps doing a number on your finances, time to fight back. Start investing and pay off that debt! Good luck.