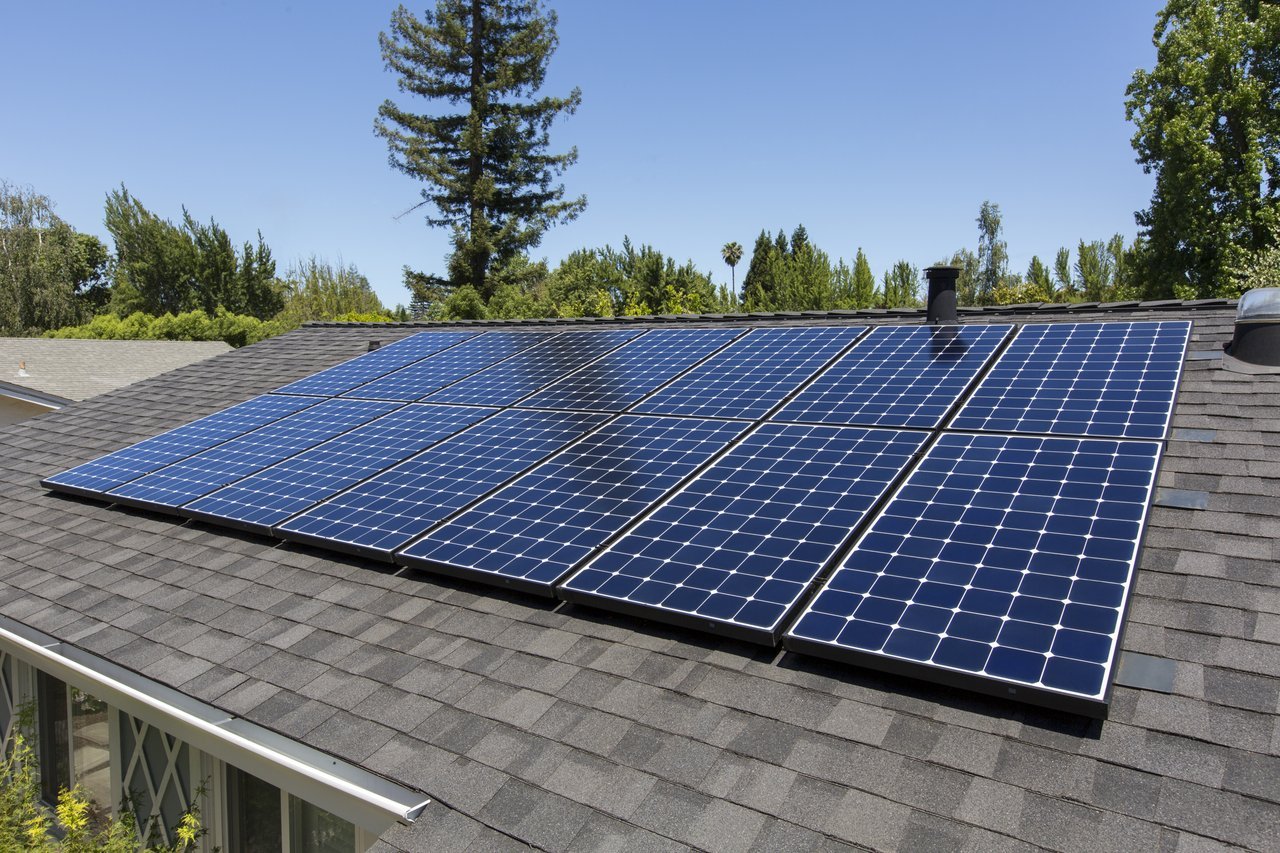 Table of Contents show
August 2018 – Solar Income
What is the microfit program?
Show Me The Money.
Question For All of You
Conclusion

The end of the month always brings with it another deposit in our account from Hydro One. We get a cheque for power our solar system generated the month before. July seemed full of sunny days if I recall right. Time has just flown by these days though and I could be wrong. The system didn’t produce like the previous 2 months have, but they did predict the monthly production would peak in June.

Our solar panel system is part of the microfit program.

We bought our solar system outright and installed it on the roof of our house. Its a 9.75 kw system, 10 Panels facing the south and 20 Panels facing south-west. 2017 was the last year of the program and we signed a contract to sell the hydro generated to Hydro One. In return they would pay us 28.8 cents per kwh for the next 20 years. After 20 years we can sign a new contract at most likely a higher rate (since hydro rates will likely be higher) or look into a battery system to power our house.

Show Me The Money.

As we can see last month started off Blazing! Quickly though those sunny days must of tapered off. The seasons are definitely changing… Its now dark at 8.30…. womp womp.

Question For All of You

Last month someone asked me if I can actually call these solar panels a passive income.

Since, you already invested 30k for the solar cells. Your income goes towards recouping this initial investment. Would you still consider it as a passive income? A parallel would be mortgage. Could rental income be considered passive income if all of it is allocated to mortgage?

To me, it definitely seems to be a passive income source. I also think the same about rental homes. Although I do always wonder what you would consider the passive income of a rental house. Just the free cash flow or also the portion that go’s towards the principal of that mortgage. It creates equity as well… (Personally I would lean to both)

If I were to buy a business for a nice chunk of change and didn’t work much at it, Id consider it a passive income source as well. It’s all about that cash flow and boosting your net worth.

I’m curious what are your thoughts on this?

This month’s income from the solar panels will likely be higher than my total dividends received this month. (These are my worst months for dividends) While the total power generated is lower than they predicted, its still pretty close. 350 still covers a bunch of bills.

Enjoy the upcoming long weekend! The kids go back to school after…. Haha