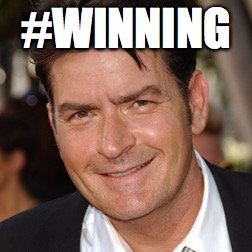 Table of Contents show
336 Million Lottery….. What Would You Do?
Wiping with 100’s
What I would Do…..
Purchases
Work
Investing
Conclusion
If you won it big what would you do? Have fun with it? Money’s no issue.

Last week the biggest undivided lottery jackpot in North America ever was claimed. I’m sure most of you have heard about it. A lady named Mavis won the powerball jackpot and took the lump sum payment. After taxes she got 336 Million dollars. Yeah you did read that right 336 Million dollars! Instantly making her one of the richest people in North America or the world for that matter…

She retired instantly, as well as got a tonne of police presence in her neighborhood. A cruiser even stays in a driveway. But for how long though? Being that rich and with all that media and publicity would freak me out a bit that’s for sure. Every single person you knew at one time would come out of the woods and expect a handout. I think I read already she had a stranger ask her to pay off his mortgage. wtf!

A lot of articles I have read say after winning the lottery you really shouldn’t change much within the first 6 months. Let’s be real though. Three Hundred and thirty six million dollars! You could really blow a tonne and still be wiping your ass with hundred’s. (You can afford 20 ply toilet paper, that would probably be more comfortable) Too me this would honestly be too much money….. Clearly you need to give and could help a lot of people.

I don’t play the lottery much because I always lose and honestly I would hate the idea of soooo many people wanting me for money. If I ever won 1-2 million that would be great. Enough to retire (although I wouldn’t) and retire both our folks!

Now for shits and giggles if I won this lottery this is what I would do. First off Id freak out as I slowly realize all my numbers are on the ticket. Imagine scanning that ticket at the store and its starts going nuts. Oh shit get me out of the store haha I’m gonna get mugged for this ticket. Before announcing to the world I won, I would get a top of the line security system installed on my house and book or even buy some cottage away from everyone. That way once I have the press conference I can skip town until the hype slows down. I’m guessing a couple months.

Also at the press conference I would announce a gift of 100 Million to a charity of my choosing. When Pk Subban got that big contract with Montreal and pledged 10 Million to the Montreal kids hospital it was awesome. I want to follow in his and others footsteps. You really don’t hear about sports players or hollywood celebrities donating this much at one time. Also since I just paid sooooo much in taxes I would get a nice tax return for this donation. It would be great karma as well. Giving can be contagious too! 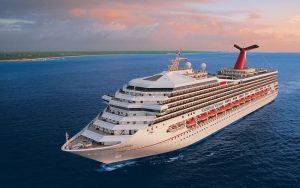 Clearly our families would be set. No question, and my wife’s family is huge……. haha. One of the first things I would do is a all expenses paid trip with her friends and mine. I wouldn’t be forking money over to all my friends right at the start so this would be a great way for them to enjoy the win as well. All the family trip would follow suit. I love cruises so there would be a lot of those.

I would buy a massive property with its own lake, hopefully its already stocked with fish. Personally I would maintain the property as it would give me something to do and probably keep me grounded.

Cars? Well in that regard I’m a loser. I would probably buy the biggest piece of crap standard and learn how to drive it. I have always been a automatic guy and don’t know how to drive standard. Once I get the hang of it I would buy a used…. yes used Lotus. You can find them on kijii for 40k-60k. I really don’t care for new cars, I buy used and drive em into the ground. The wife could get whatever she wanted. Shes not flashy at all and probably would just want a honda pilot or bigger suv. 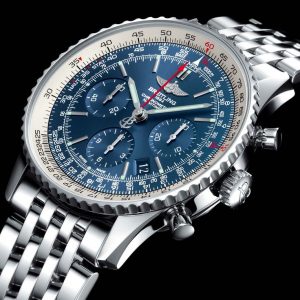 I’m a watch guy, I have a nice citizen eco drive. I never have to worry about the battery. When we got married I told her I just wanted a shitty cheap ring and got a nice watch. Now that I’m Beyonce rich I’d probably get myself a nice Tag watch or Breitling.

The watch, lotus and big property would be the dream. I really wouldn’t want more then that. It would be all the experiences you could do with the money. Clearly we would travel more than we do.

Depending on the maintenance of the property I would work some job 2-3 days a week or just a couple hours each morning to give me something to wake up for.

I used to drive a backhoe in the winter and clear snow at a Loblaw’s. It was salary for the winter but clearly I didn’t need to work everyday. I decided to work with them during the morning’s going to plaza’s cleaning and emptying garbage. It was from like 6am to 11am. I loved it, it made me go to bed at a decent time and wake up early. Since I finished at 11 each morning I had the whole day to do whatever.

Investing would be pretty simple. Dividend growth stocks and gic’s. Clearly I like dividend stocks but might as well have at least 10 mil in gic’s for safety. I really don’t think you would need to worry if you bought a dividend king. Your set just collect your dividend’s. 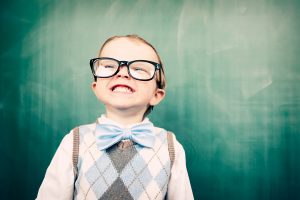 Winning this much money would make you and your family set for life. (Well you would hope) It would also come with  a lot of headaches. I think even if you gave some friends or family 100 thousand they still wouldn’t be happy. I have some clients who tell me all the time about giving their daughters 50k and they go on vacation and blow it and then the next month are asking for more. It drives them nuts as they value the money and the kids almost expect it.

Unfortunately that would be the case winning it big. I have watched some episodes of lottery changed my life and they are good and bad. Some people get their brakes cut etc and others just move and ditch family and friends and start life over and are loving life. That ain’t me, that’s the definition of money changing people.

If you won it big what would you do? Have fun with it? Money’s no issue.